An epic NYE party on the hills of Victoria. 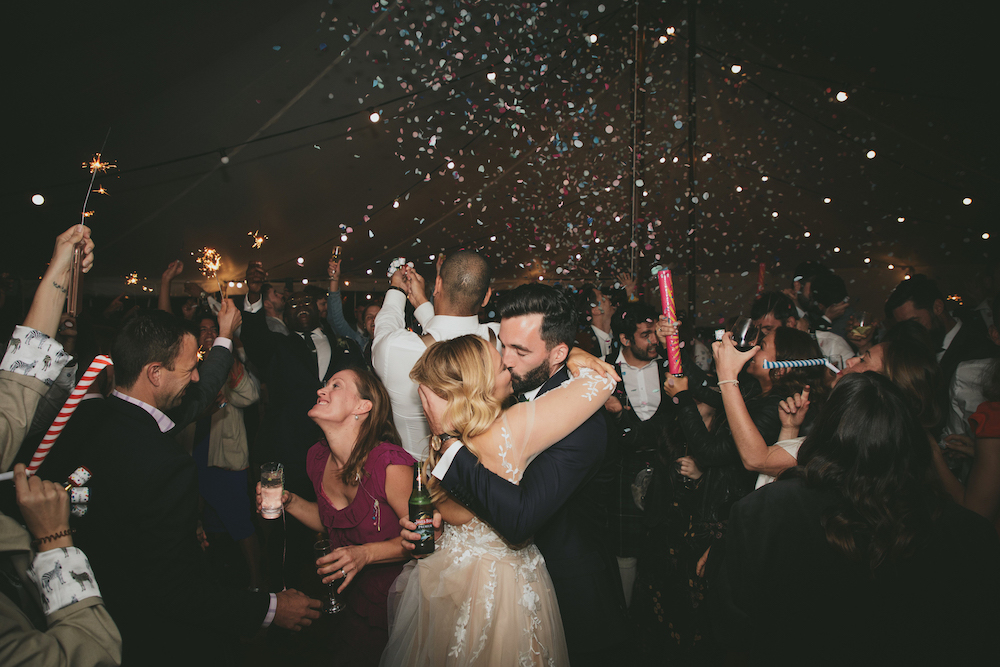 Nick and Sara chose to marry on New Years Eve, and what a party! The above pic was captured by Photography by Sarah J right on the countdown. It. Was. Epic!! 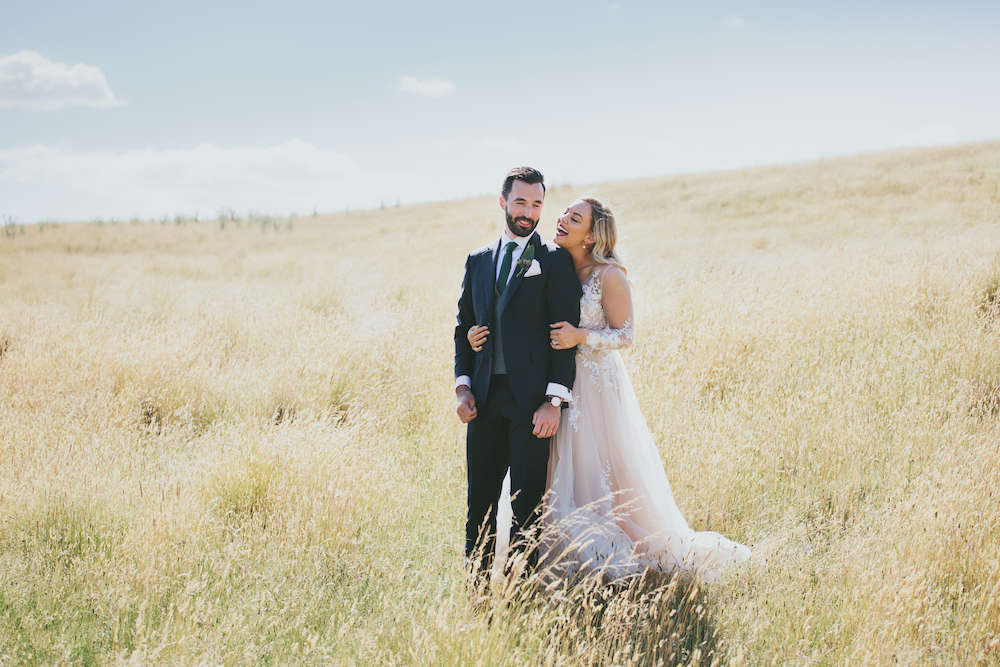 The wedding took place on a private property in Bambra, Victoria. Guests from around the world were invited to laugh, cry and party it up big time. And that’s exactly what they did. Sara & Nick’s guestlist consisted of London, New York & other European residents, which made for an awesome vibe and proved that music really is a universal language!

Our DJ smashed the dancefloor, resulting in a party that went passed 3am (advantage of private properties), right after our Duo/Trio played for Ceremony + Canapé. 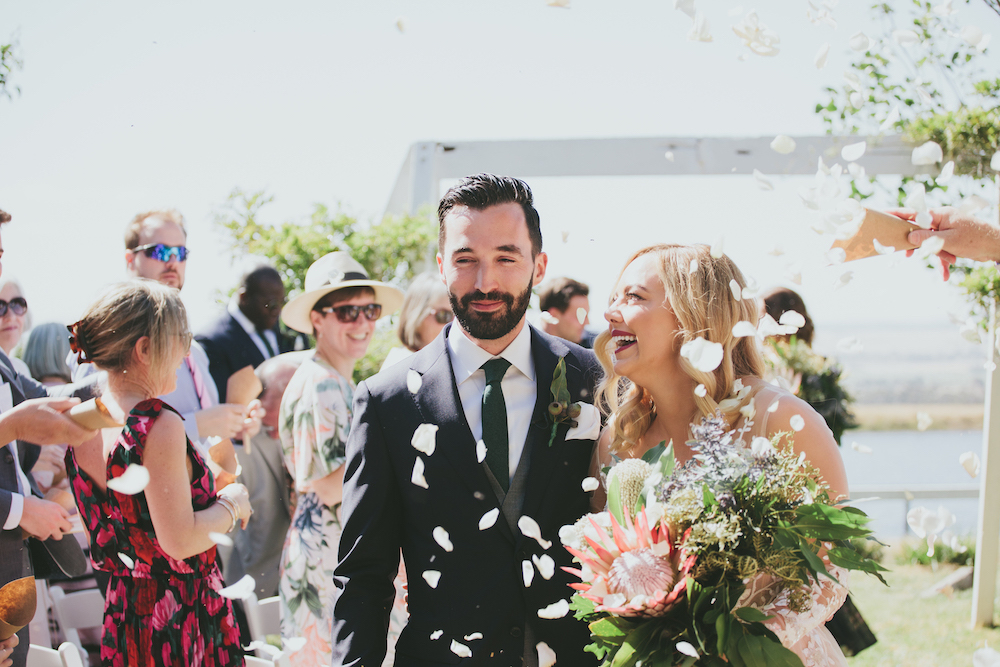 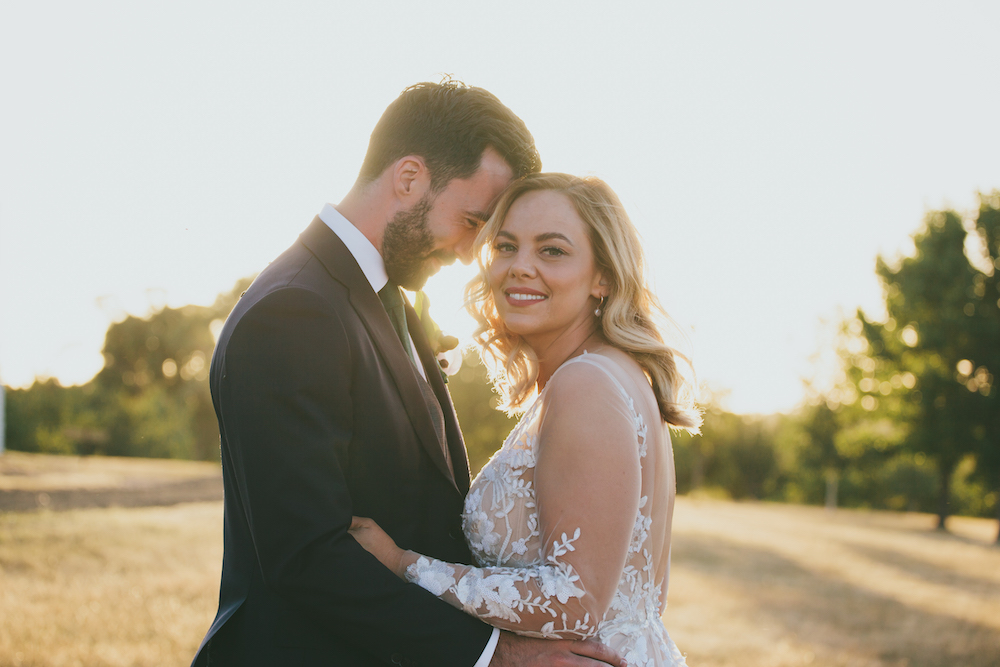 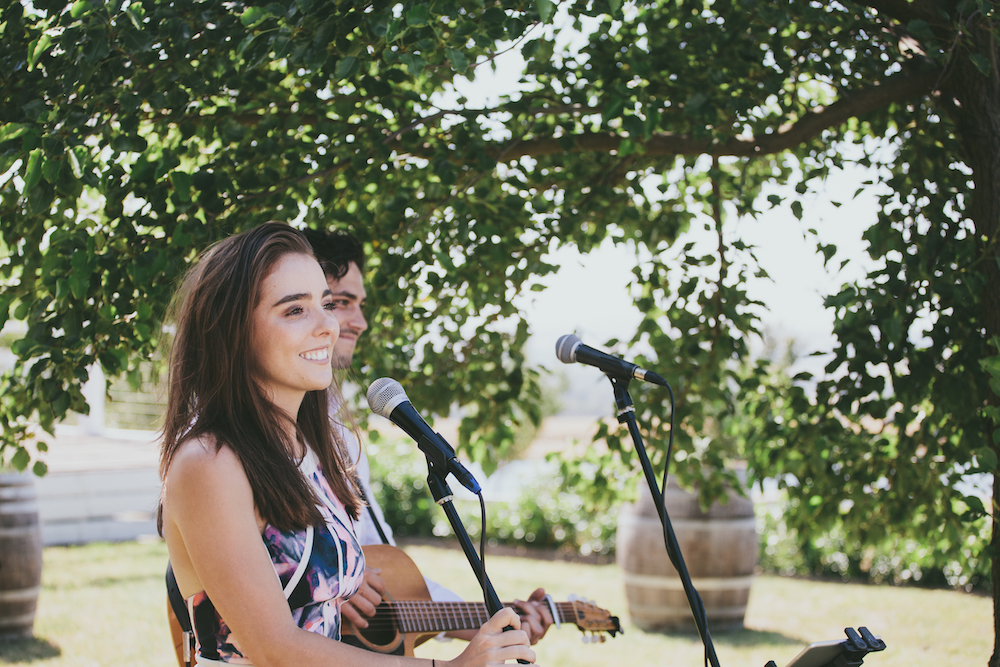 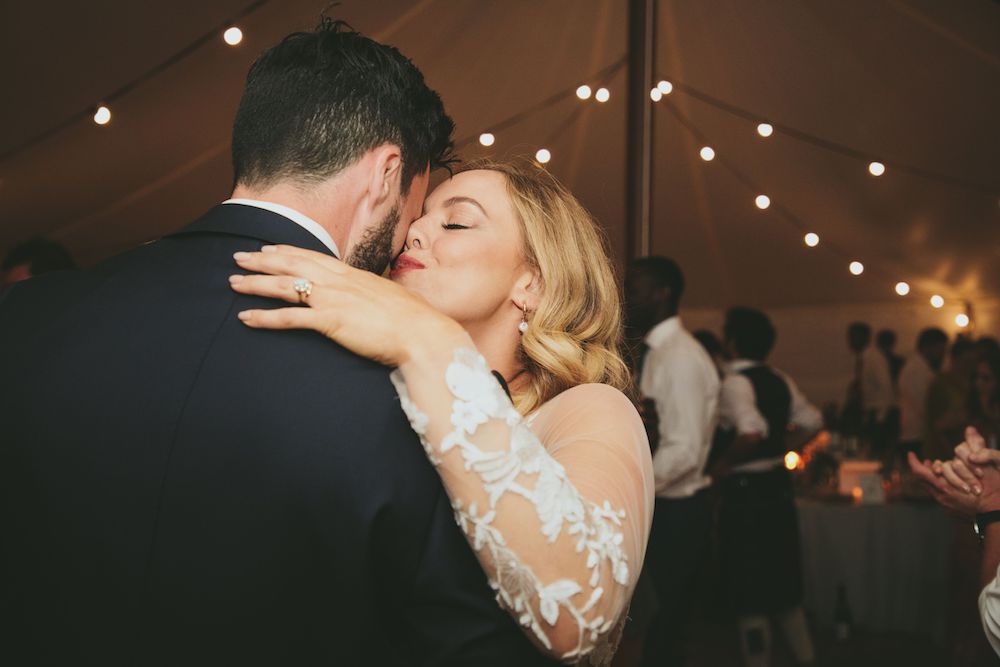 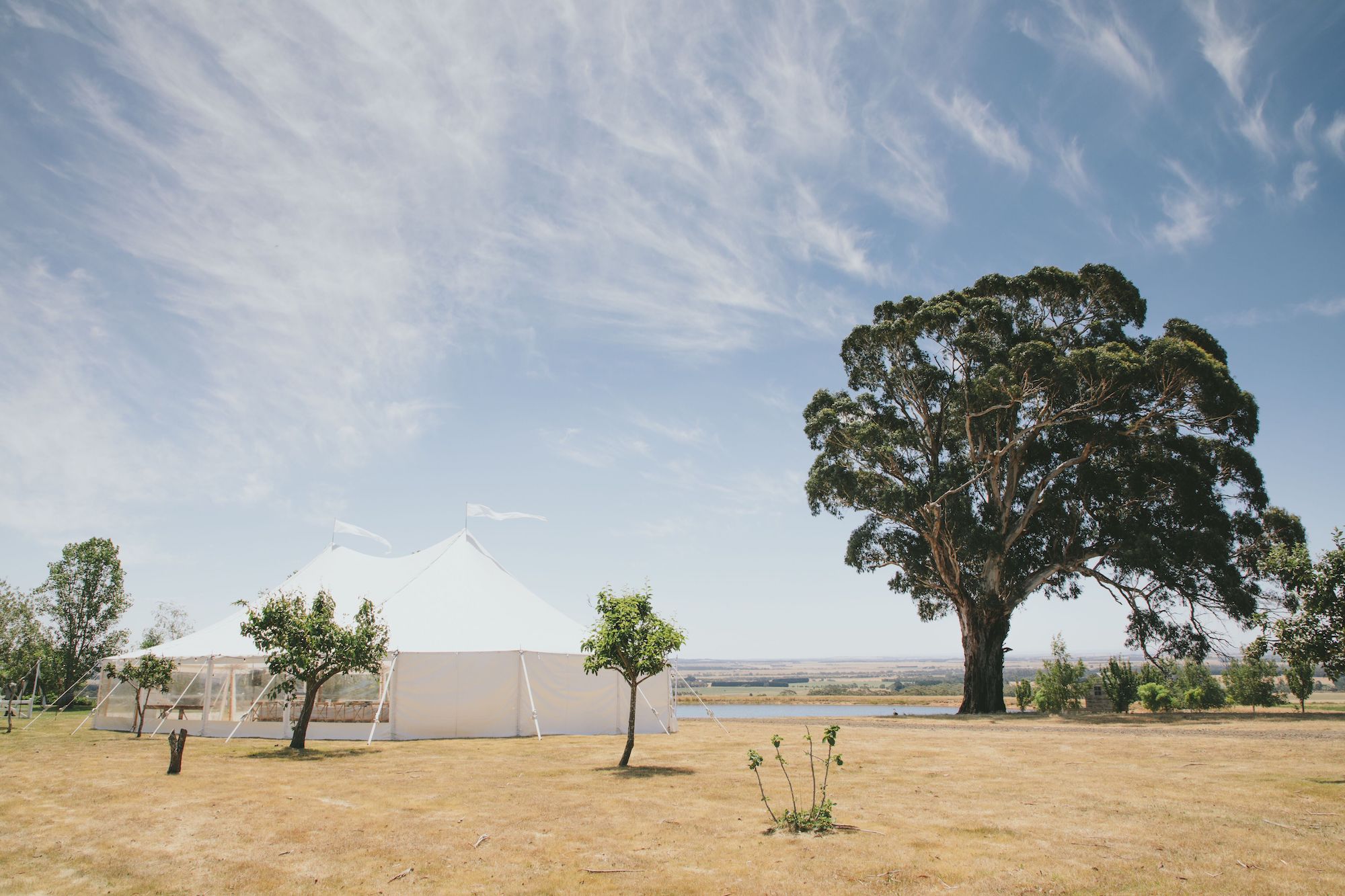 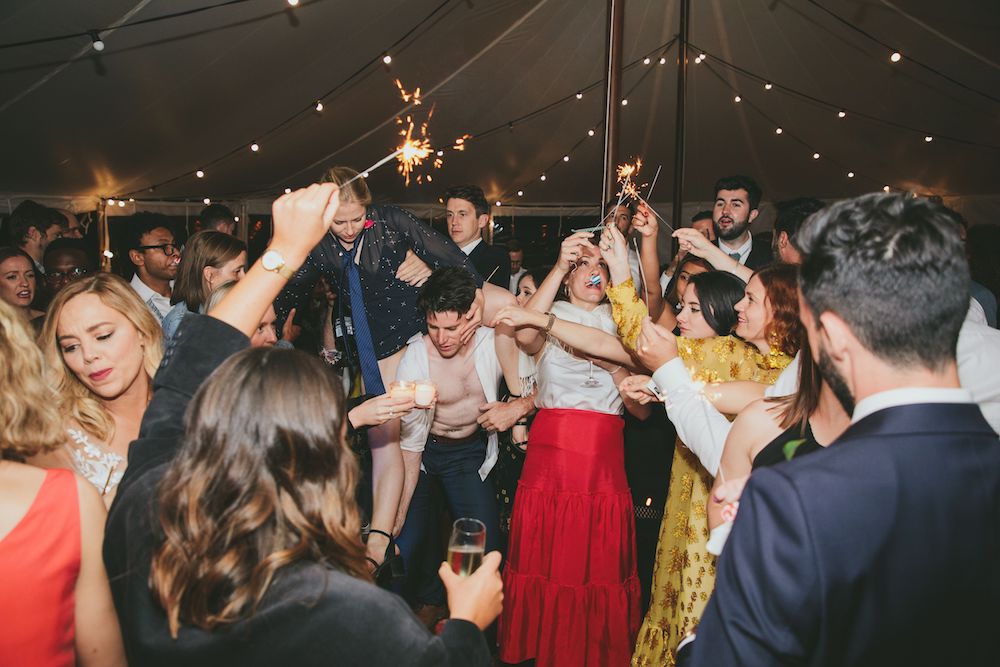 Now for some fun photos with our Melbourne DJ… 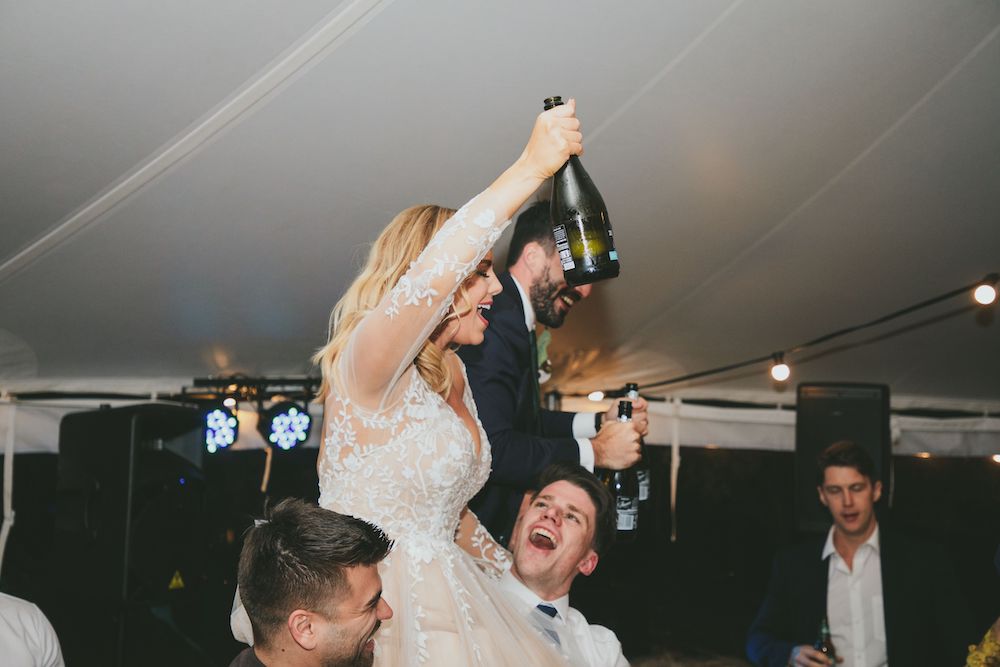 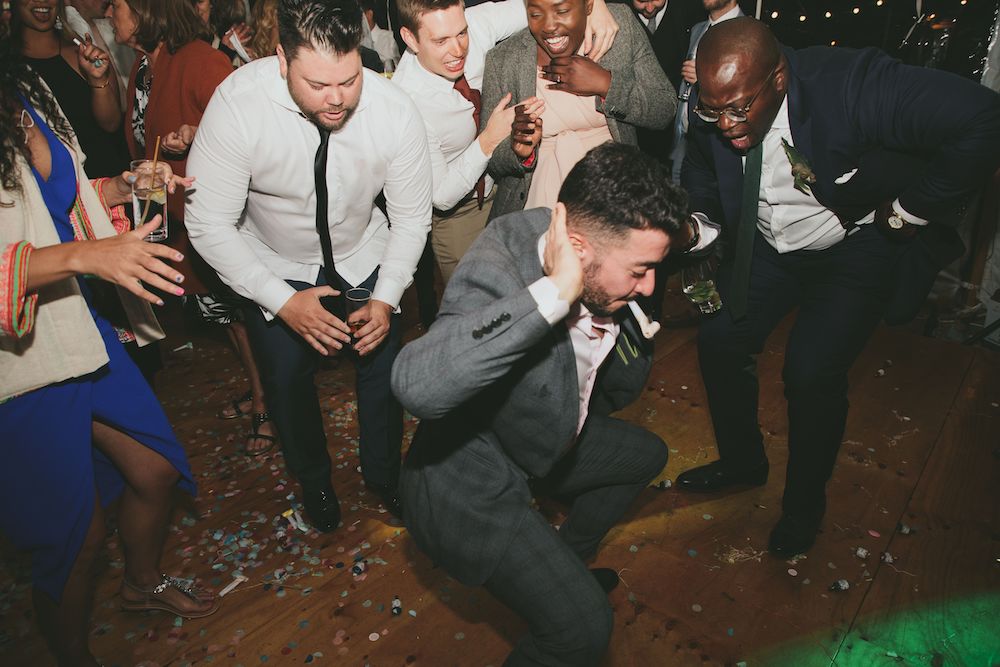 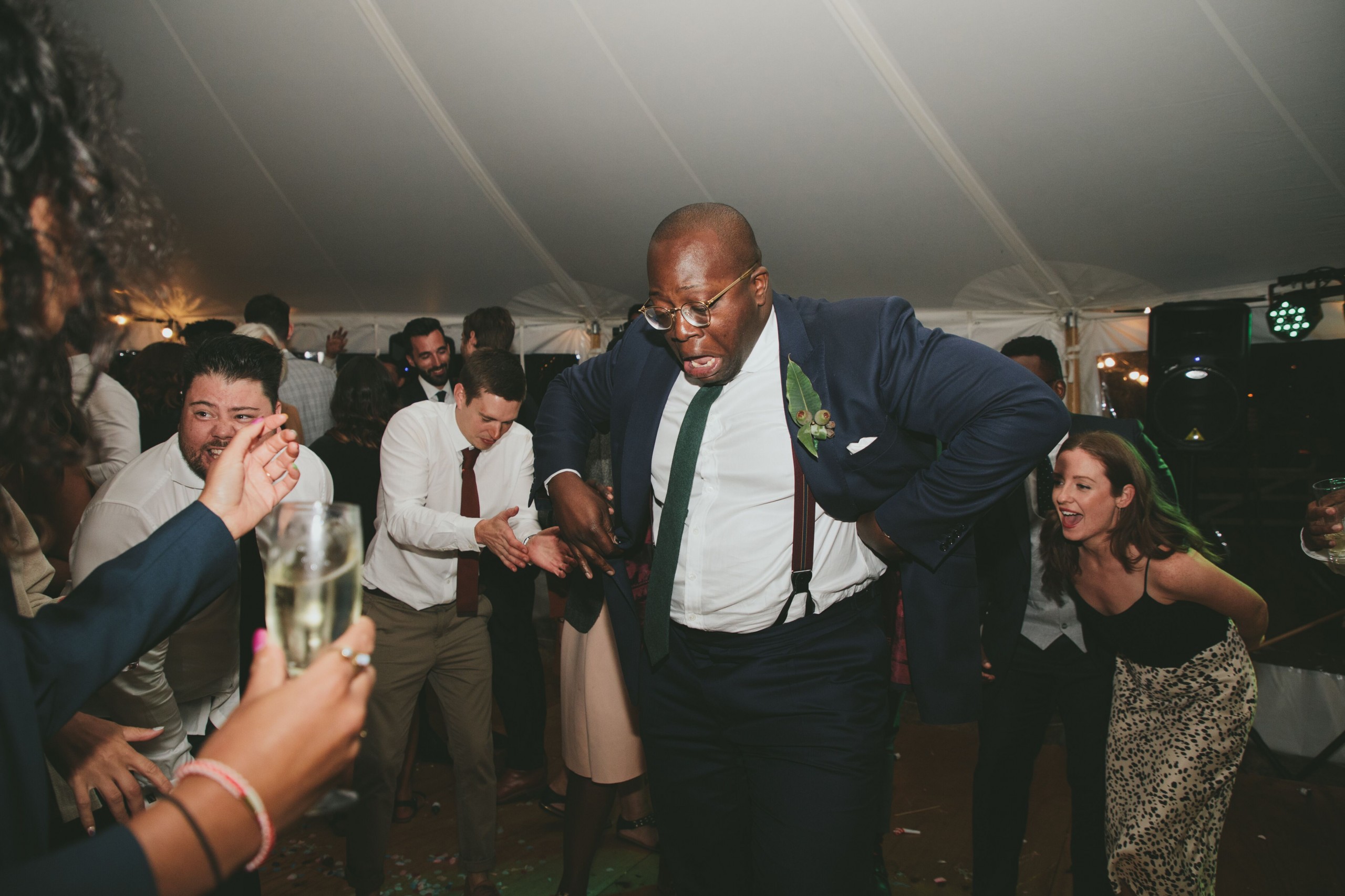 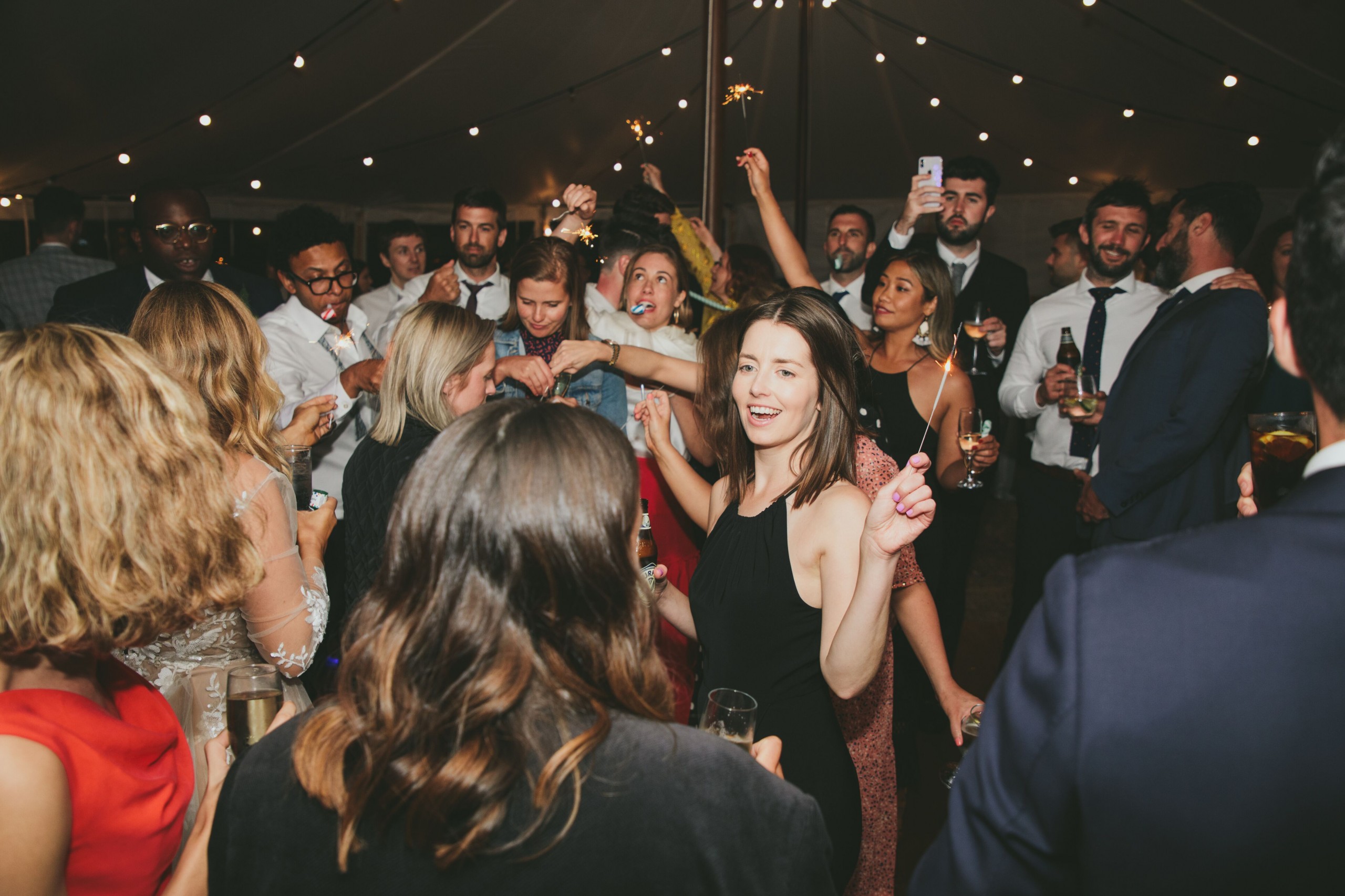 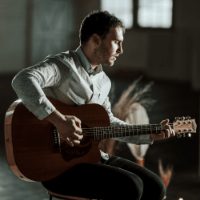 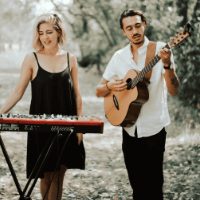 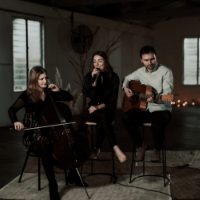 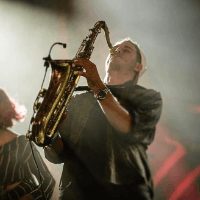 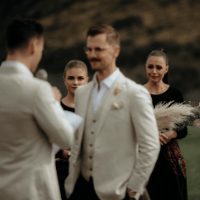 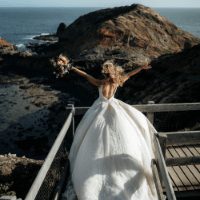