Aren’t Photos Enough? Do I need a Videographer?

Remember those times when you sit in front of your grandparents and listen as they tell the story of how they met up to the day of their wedding like it’s a choreographed dance, honed through decades of practice with bored children and grandchildren alike? Yeah. I don’t either. And even if I did, I won’t.

Though some people still lean on immortalising their “Big Day” with tons of photographs, a lot of couples across Australia are placing more importance on capturing their weddings on film.  In Melbourne, a lot of wedding videographers have been making a scene not just with those awesome captures of the blushing couple as they say their vows but also by ensuring that those fabulous dance moves from Uncle Henry and Aunt Charlotte don’t go to waste. 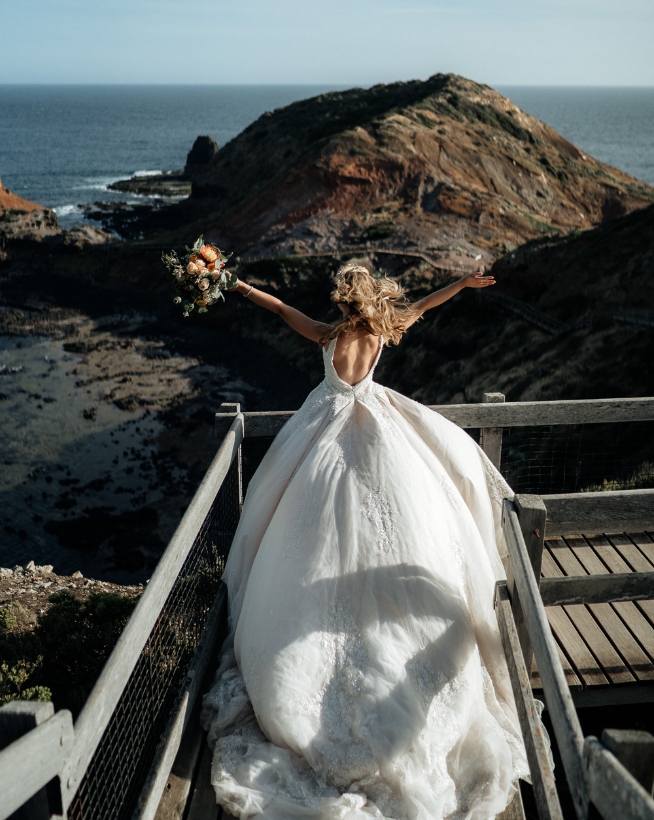 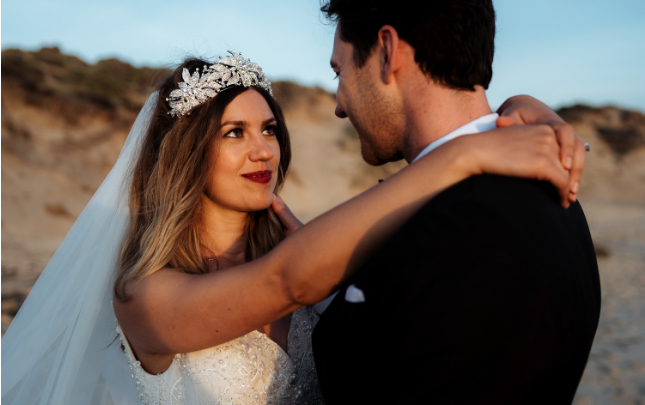 In the past (read: way back in those times where obscurely curly hair and neon colored disco dance floors were still a thing), when our folks and even the folks before them decided to tie the knot, get hitched, or plight each other’s troth, (Who on earth still uses the word “troth”?) all they have were those spool-wound photographic films and even those bulky cameras in which the camera man wears a black cloth over his head looking like a man who is about to deliver a baby.

Now that the modern times offer the benefit of capturing your big day in the best possible way, what stops you from claiming the advantage? Here are the best reasons why hiring a wedding videographer is a great investment for your once-in-a-lifetime experience.

As technology progress with the times, wedding films have been increasingly in demand as a way of choosing to better remember the event. With a blurry photo as an evidence, how could you possibly tell your grandkids that your Great granduncle Charlie once tried to impress a drunk lady with his weird dance moves during the reception, only to find out that it was your Great grandaunt Lucille’s younger sister? For all they know (or care) that it was just photoshopped and that the family just ran out of fun things to remember so they went on their way and made one up. Wedding films secure authenticity of what transpired during the momentous occasion and it’s the videographers’ job to capture the big day and make the trailer to the best part of your life entitled: “Book two: Partners in Crime”.

Make your big entrance as an officially married couple, perhaps with some electric instruments enhancing the vocals that support your favourite song. Whether it’s an ‘oldie but a goodie’ style tune, pop hit, or something else entirely, we’re here to make that special request a reality. Whilst dinner, speeches and the cutting of the cake take place, you’ll have a musical backdrop that effortlessly complements each moment of the day. Be taken back to all the songs you know and love, with maybe some surprises along the way…

The Day will be Over in an Instant

An amazing wedding in Melbourne starts from the early hours of preparation to the wee hours of partying. However, your big day will be over in a flash so you wouldn’t want to miss the amazing (and funny) details of your day.

For instance, one of the most iconic parts of the day is the champagne-filled bridal prep, where the bride has the opportunity to cry, laugh and be herself with her nearest and dearest. These moments are so special and ones that translate to film beautifully with movement, laughter and tears, just some of the moments you don’t think about until you can re-live it via video.

Candid images can only go so far, as a saying goes. By depending on photos alone, you may only keep the words that your father said to you on your wedding day while looking on a piece of paper. However, with a wedding film, you get to relive the moment when he tells you how proud he is of you, for going this far in life and sharing marriage advice to you and your new husband (good or bad!).

You could rave on and on, showing photos of how you got icing on your nose as you finally sliced that cake post wedding to work mates, but it may be a little awks when their response is not identical to yours. Stories are captured with film, and it will always speak louder than words ever will!

Trust Us: You Won’t Experience Everything in your Big Day

What you may fail to notice on the big day is that whilst you were off getting sunset photos, your best friend Sally danced with your little nephew to “You Are My Sunshine” and made everyone melt! A moment you wish you experienced. It would also be regretful to forget how you threw that bridal bouquet and watched how your bridesmaids (especially those that are single in their 30s) savagely fought over it to ensure they would not grow old alone. All this captured by the real hero of this story that is the wedding videographer.

Our advice? (if isn’t clear already).

With all these memories being remembered more vividly, it’s such an investment. The day goes by in a blur and photos just won’t give the same effect as watching special moments on tape, it’s that simple!

Contact us now to know more about our Videography packages or view some of the wonderful weddings we have captured here. 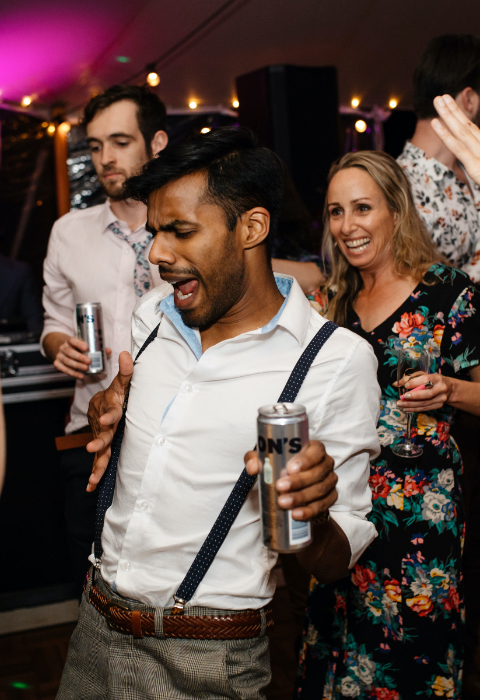 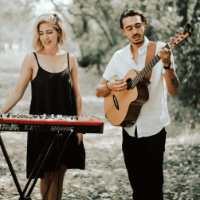 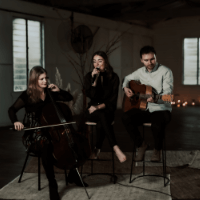 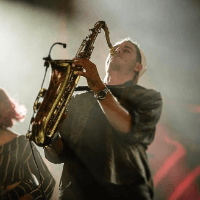 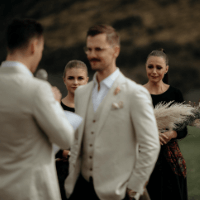